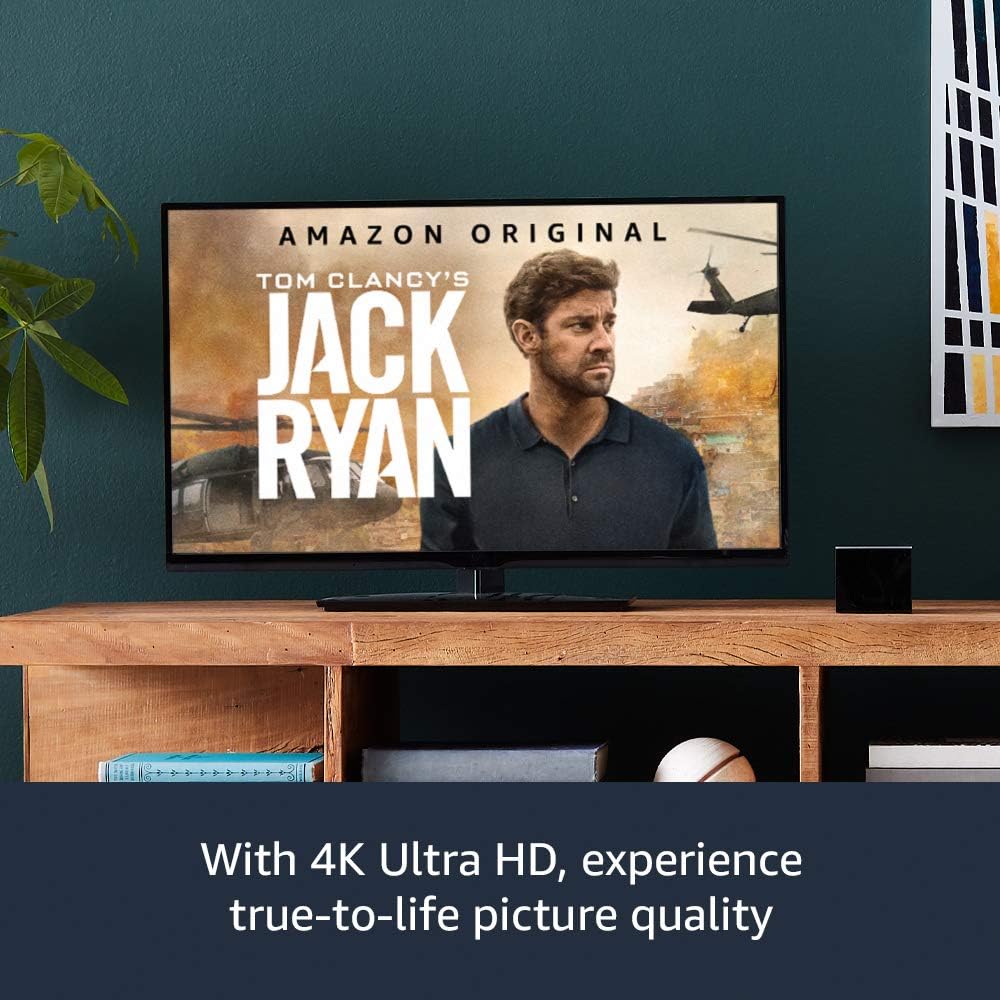 The Best Media Players in 2021

The Best Media Players in 2021

Welcome to our list of the best media players. Here you get a quick overview of the best streamers for your 4K or Full HD TV.

If you, like many others, have long considered dropping your cable TV and retiring YouSee, you will need a media player to stream your series, movies, and TV. This functionality is already built into several TVs, but if you have an older model, or you just want a better way to stream, then no TV can beat the performance and ease of using a media player.

The concept of media player is quite broad and other terms can also come into play, such as streaming box, media streamer and the like. Today, the concepts also cover laptops, desktops, phones, tablets, consoles and indeed everything that is connected to the Internet and can play video from YouTube, Netflix, HBO, Viaplay and the like.

But what sets streaming devices apart from products like Apple TV and Amazon Fire TV is that they are dedicated media players: their only job is to stream content to your screen. In that light, we therefore believe that the best media players are those that have the best user interface, with little or no delay, and that can play video from virtually all major streaming services, and are updated when new services come along.

It has previously been quite easy to choose the best 4K media player - this is because there were only two models to choose from. Today, there are plenty of 4K media players on the market, and although they can all spit millions of pixels out to your TV, they are different when it comes to content and supported formats. Therefore, we have chosen to focus on content that is available on all platforms - not only on the quantity of them but also the quality - just as we focus on features, usability and growth potential over the coming years.

Because there are so many players to choose from, we've had to cut some otherwise excellent 4K media players off our list. A good pair of Case in the excellent Google Chromecast Ultra , Roku Ultra or even Xbox One S .

Fortunately, this also means that the remaining media players are the absolute best for 4K and HDR content.

At a price up to three times higher than most 4K HDR media players, Nvidia Shield TV is certainly not cheap, but it is an incredibly powerful media player thanks to its cutting-edge AI upscaling technology and support for both HDR10 and Dolby Vision. contents. With the latest version, you also get the redesigned Shield remote, which is now more user-friendly, as well as the latest version of Android TV, which acts as a gateway to Nvidia's game streaming service, GeForce Now.But the feature that seriously means that Nvidia is overtaking the competition is the new AI upscaling feature - it's one of the coolest features in any media player right now. It works via a neural network that has been "trained" using thousands of hours of footage, and can sharpen most content so that HD content from the last 20 years looks like it was recorded with a 4K camcorder - it's pretty wild! Unfortunately, it also offers a few limitations. There is no access to Apple TV and it costs more than a Roku Streaming Stick - but you get what you pay for.

Google's Chromecast with Google TV (2020) is a revelation - it solves something that was not broken, and improves an almost perfect technology in a tangible way. And that's all thanks to the remote and Google's "new" software, Google TV.Together, the two provide a massive improvement in usability over previous Chromecasts, which required you to use your phone or tablet to cast content instead of giving you an on-screen interface that you could interact with.But now that Google has added a dedicated TV interface that you control with a remote control, you have instant access to most of the major streaming services, including Disney Plus, HBO Max and even the streaming app from the biggest competitor, Amazon Prime Video . In addition, there are a number of apps that have been downloaded from Android TV, Google TV's predecessor, and which bring gaming apps to the media player.The result is a rebuilt media player that may be similar to its predecessors, but which offers a whole new experience that is more user-friendly for people who are used to using a remote control and an easily navigable interface. The classic Google Cast functionality is also, as always, straightforward and easy to use, and it works across literally thousands of apps. 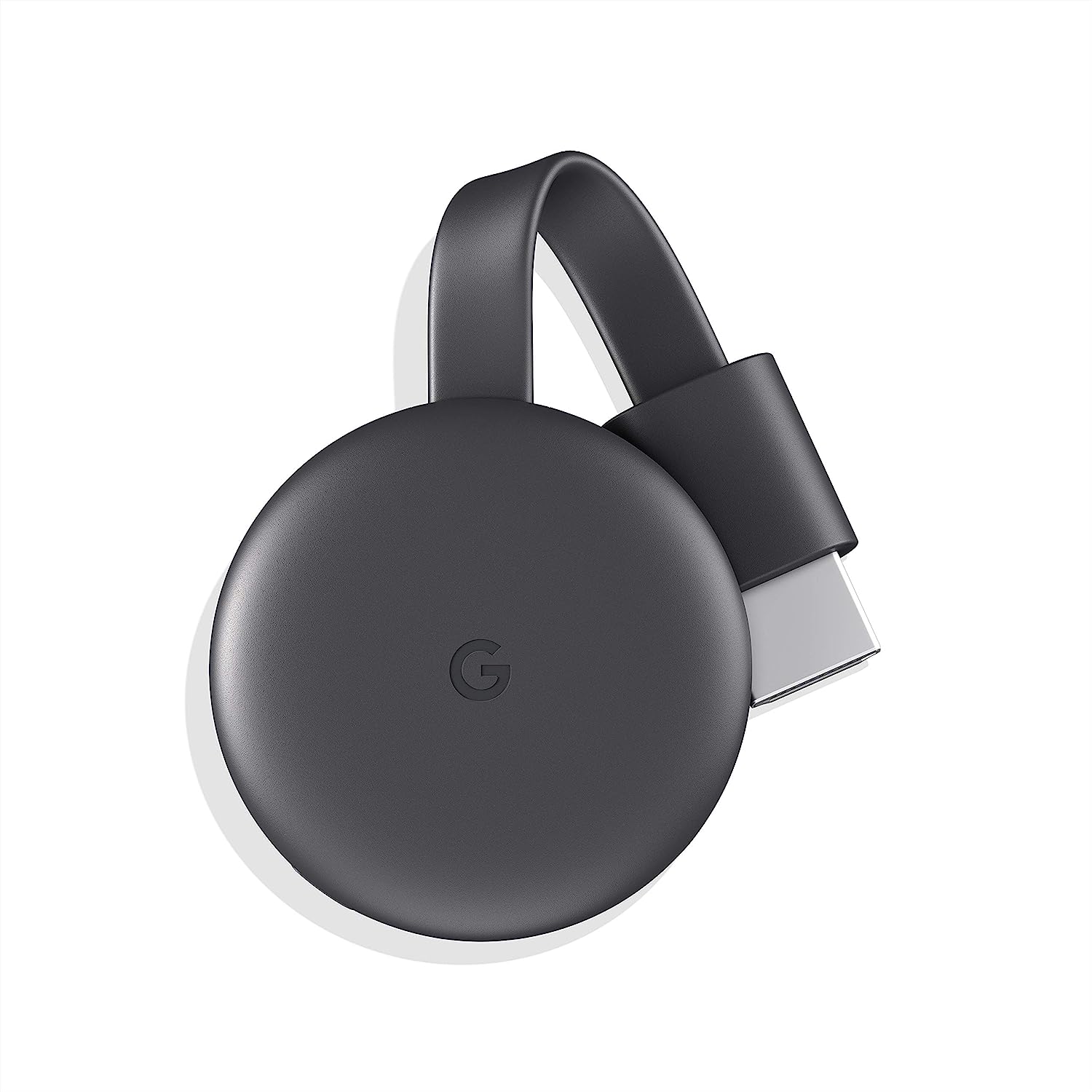 While it may not match Nvidia Shield's AI upscaling or Apple TV 4K's usability, the second generation Fire TV Cube is our favorite Amazon streaming device - it's better in many ways than the Amazon Fire TV Cube released in 2017, and all Amazon Fire TV boxes before it.Having the smart features and speakers of an Amazon Echo, it is a versatile smart speaker as well as a competent media player and streamer. For the 2019 version of Cube, the processor upgrade and the inclusion of Dolby Vision are good new additions, and despite a few shortcomings, they help to consolidate Cube's place as one of the best media players.Yes, technically you could do just about anything the Fire TV Cube does with an Amazon Echo Dot and Amazon Fire TV Stick 4K , but the hexacore processor-powered box is faster and creates fewer frustrations. 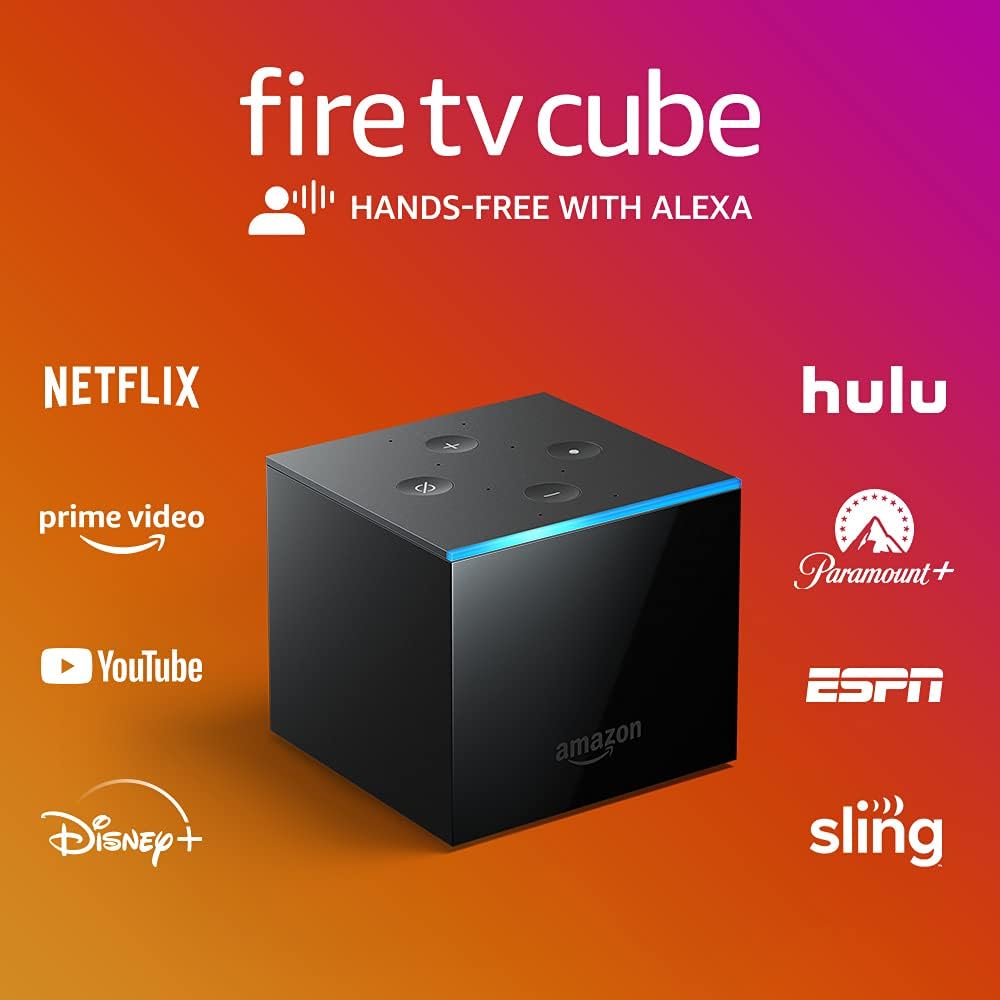 We've finally got an upgrade of the Apple TV 4K from 2017, and it's worth a closer look.Apple TV 4K (2021) is a smart media player that can play 4K video in HDR and Dolby Vision and supports HDR with high frame rate, so fast action and sports look smooth and clear. The new A12 processor definitely gives Apple a boost with enhanced images and more power for both TV and gaming (great for Apple Arcade subscribers who like to play in their living room).The revamped Siri remote is a pleasure to use and there are plenty of small but practical features, e.g. support for multiple users and the ability to automatically adjust the color balance of the TV.There is no doubt that it is expensive, but it is more than just a way to watch movies and TV series, as it is a dual smart hub with Thread smart home technology that enables your smart home -gadgets from different manufacturers to work more seamlessly together.Apple TV 4K 2021 does not do much differently compared to the previous model, and if you still have the 2017 edition, there is not much incentive to upgrade. The only changing difference is the new Siri Remote, but it can be purchased separately, which means you do not have to get a full hardware update to get the benefits. 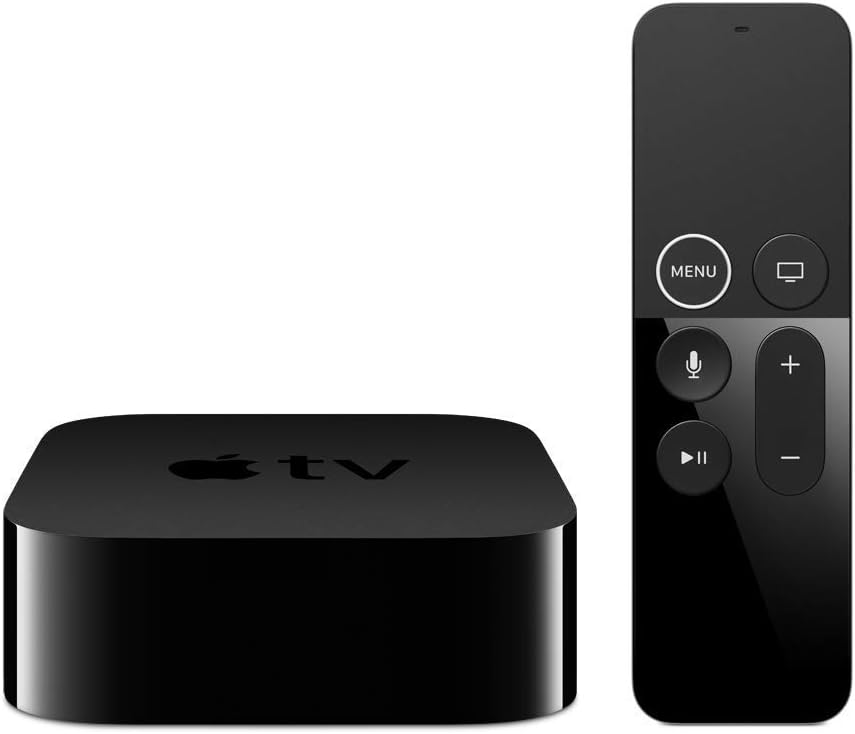 Amazon Fire TV Stick Lite is a smart buy for those who have a small budget - if you are willing to accept some of the compromises compared to Fire TV Stick (2020) or Fire TV Stick 4K.This HD Streamer will not offer sparkling 4K detail, but you get the basics with HDR / HDR10 + support as well as 60fps playback for fluid action in a movie blockbuster or sports game. The quad-core 1.7 GHz processor is also a step up from the 1.3 GHz processor used in the 2nd generation of Fire TV Stick.You sacrifice volume control and AV control on the remote control, however, it is not irregular for streamers at this price.Less forgiving is the sometimes dominant presence of Amazon-owned or Amazon-affiliated content throughout the Fire TV operating system, including advertising for Audible subscriptions on all menu tabs - but if you are a Prime subscriber, this should be less problematic for you. 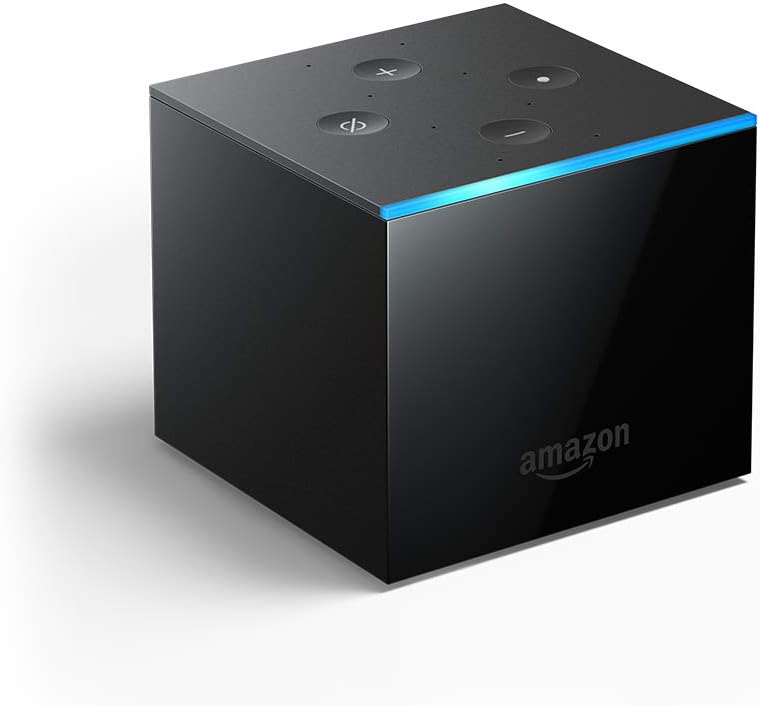